She grew up in Raleigh, N.C. with her older sister Melinda. Her father was a newspaper reporter, editor and columnist. After writing a column for 70 years he recently retired at age 95. Her mother taught English and public speaking at North Carolina State University. Her father is one of 15 and her mother is one of three, so she grew up with a large family reaching from North Carolina’s piedmont to the mountains.

Katherine attended Needham Broughton High School in Raleigh and then went to the University of North Carolina at Chapel Hill.  After graduating with a degree in journalism in 1990, she covered three small towns in South Carolina for the Greenville News. She also lived in Charlotte and covered textiles, manufacturing and economic development for the Charlotte Business Journal.

Along the way she met a reporter from New York City, they got married and moved to Florida where they both worked for the Tampa Bay Times.

She covered business and he became the paper’s political editor. After her first daughter was born, Katherine started a parenting column titled “Rookie Mom.” (When that daughter was a pre-schooler she thought her mom was Pokemon.)

Katherine stopped the column after a decade when her three kids were old enough to be embarrassed when their trials and tribulations were shared with strangers. This was about ten years before thousands of “influencers” were sharing hourly videos of their kids.

Katherine returned to covering business for the Tampa Bay Times for several years and then became editor of Bay, the newspaper’s arts, culture, travel and style magazine. During this stint she and her husband of 24 years got divorced, though they continued to work about ten feet apart in the newsroom and remained friends.

A public relations agency came calling at the right time and Katherine made the jump to the “dark side” as it’s known in journalism circles. She worked as an account executive and senior content strategist for a year then went out on her own to start SnowWrites, a small public relations and writing business.

Katherine lives in St. Petersburg, Fla., and has three children. Olivia works for a non-profit organization in Washington D.C., Charlotte attends the University of Vermont and Wade is a senior in high school in St. Petersburg. 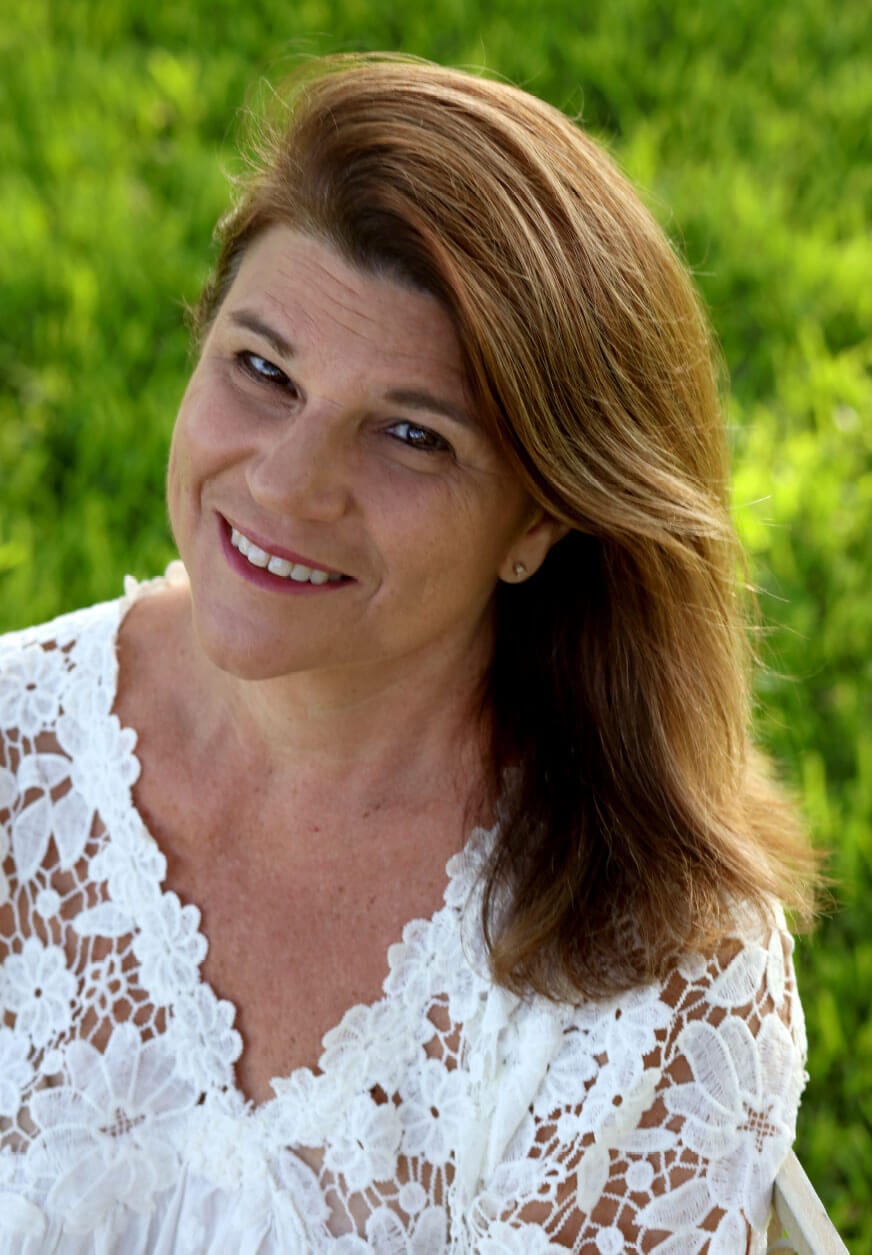