Rules for the Southern Rulebreaker 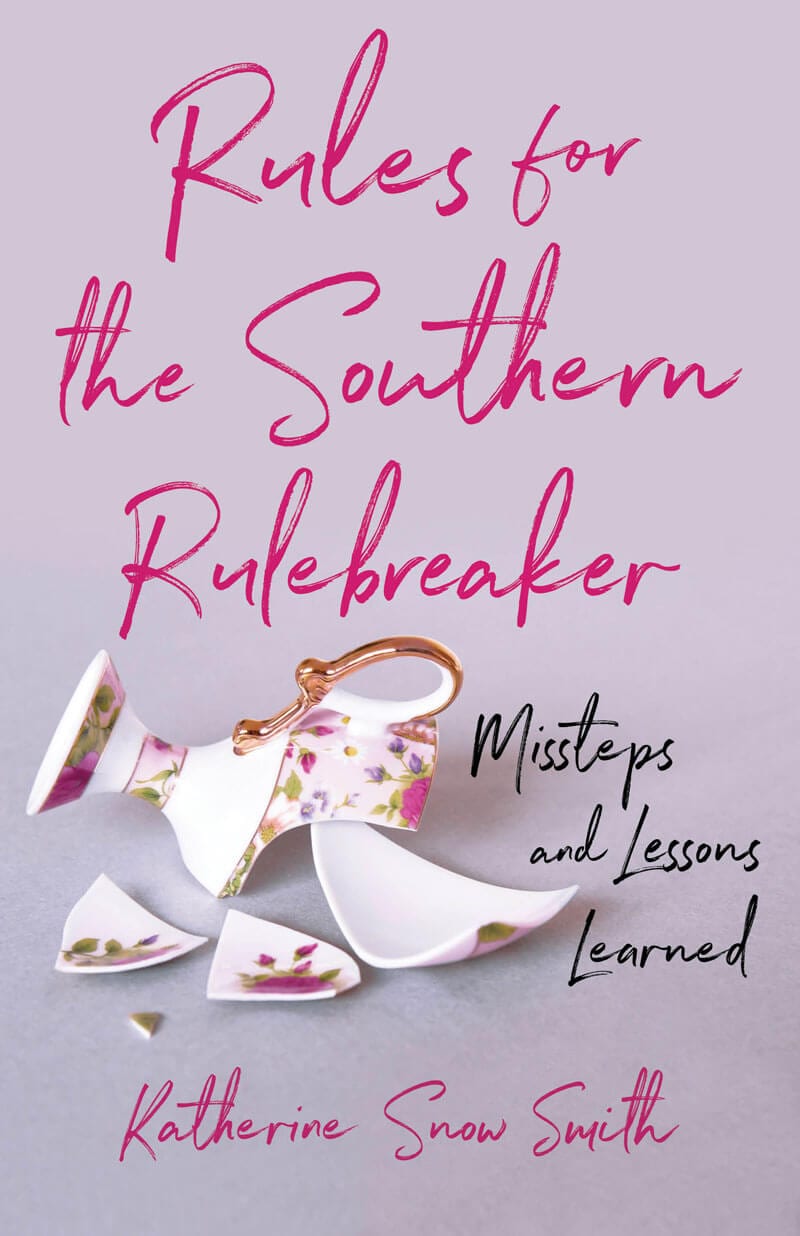 Southern women are inundated with rules starting early―from always wearing sensible shoes to never talking about death to the dying, and certainly not relying on song lyrics for marriage therapy.

Nevertheless, Katherine Snow Smith keeps doing things like falling off her high heels onto President Barack Obama, gaining dubious status as the middle school “lice mom,” and finding confirmation in the lyrics of Miranda Lambert after her twenty-four-year marriage ends. Somehow, despite never meaning to defy Southern expectations for parenting, marriage, work, and friendship, Smith has found herself doing just that for over four decades. Luckily for everyone, the outcome of these “broken rules” is this collection of refreshing stories, filled with vulnerability, humor, and insight, sharing how she received lifelong advice from a sixth-grade correspondence with an Oscar-winning actress, convinced a terminally ill friend to write good-bye letters, and won the mother of all “don’t give up” lectures by finishing a road race last (as the pizza boxes were thrown away).

Rules for the Southern Rule Breaker will resonate with every woman, southern or not, who has a tendency to wander down the hazy side roads and realizes the rewards that come from listening to the pull in one’s heart over the voice in one’s head.

Praise for Rules for the Southern Rule Breaker

Katherine Snow Smith’s sure voice, deft pen, hilarious sense of humor and always original slant on things offer the reader much to enjoy in these delightful essays―and also much to identify with, especially for another Southern girl. Her delightful, humorous accounts always convey a deeper truth―about self-image, especially for women; about raising children; about an early death in the family and the later loss of a friend; about politics and belief―about life itself. Snow Smith’s own lifetime of writing and observant living is distilled in this kind, original, and compulsively readable book.

Lee Smith, author of Fair and Tender Ladies and winner of the Robert Penn Warren Award for Fiction and the Southern Book Critics Circle Award

Katherine’s ability to observe her life from the balcony while it plays out on stage is a gift to her readers. Her keen perspective―which is unapologetically southern and chock-full of grit, forgiveness, and humor―reminds us that we all aspire to love well and to laugh until our face hurts.

Katherine Snow Smith knows how to tell a story. After finishing the last page of Rules for the Southern Rulebreaker, I thought: ‘That’s a woman I’d like to know.’

Melinda Rainey Thompson, author of If I Were the Boss of You 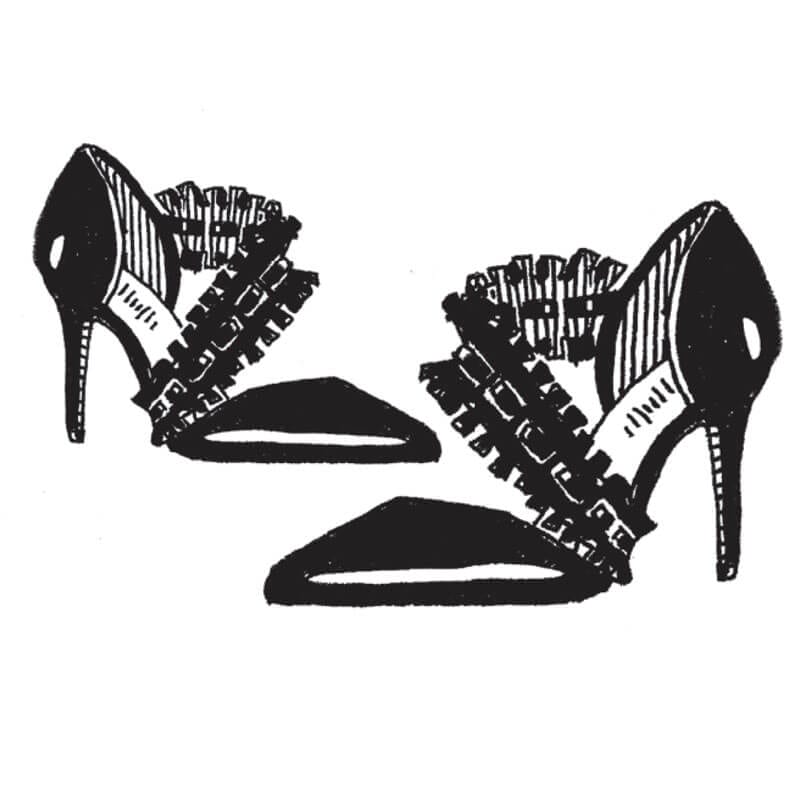 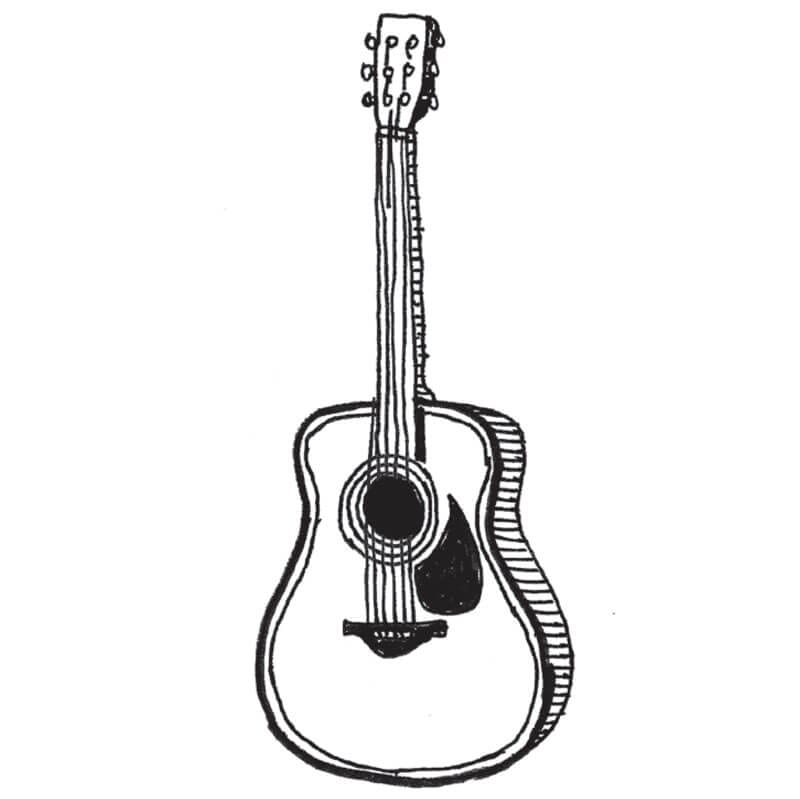